Integration with other software products – realization of BIM technology 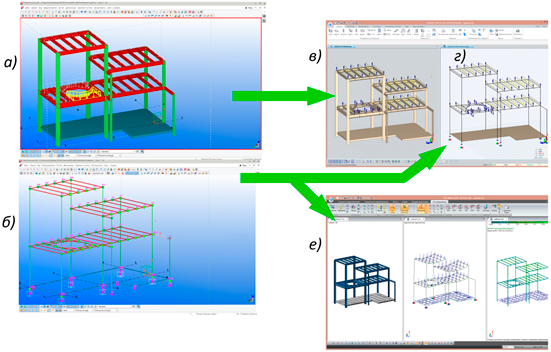 For detailed description, see the following link: Simulation of pile with the chain of vertical elements 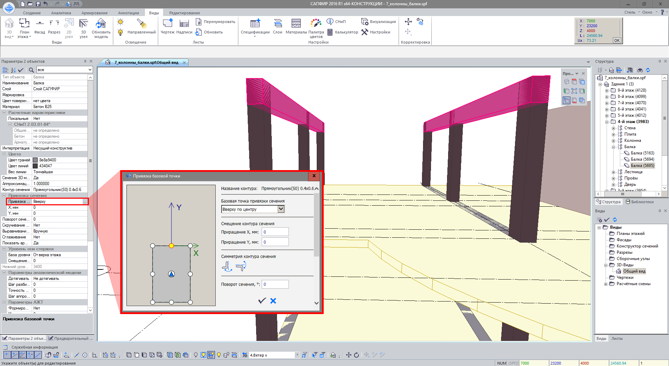