Attention to users of Windows 11

Most of the time, Windows 11 comes with memory integrity control turned on by default, and Windows 10 users can do the same. The Guardant driver will not install properly if this parameter is used during installation.

To disable this option: 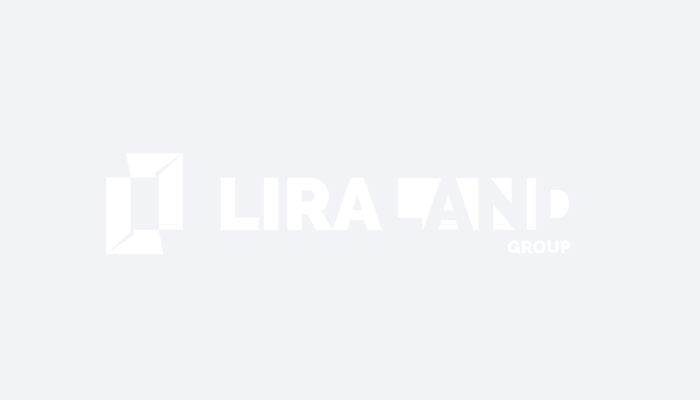 Since December 2022, our support team has been receiving the following issues: after updating Windows on computers with AMD Radeon graphics cards, the SAPFIR-3D software crashes. Versions with a start screen (beginning with LIRA-SAPR 2020) are opened and display the start page. However, it is not possible to create or open any models as the program closes with no warning. Without the start screen, older versions, including non-commercial 2016, simply crashed on startup.

Compatibility problems between SAPFIR-3D and the upgraded Adrenalin Edition 22.11 driver are found for several Radeon graphics cards. This driver has a bug in the OpenGL library that SAPFIR-3D uses. This driver is automatically installed on computers where Windows Update is enabled and the driver update option (enabled by default) is installed.

Use graphics card driver version 22.5.1 of 05.2022 or earlier versions to make the SAPFIR-3D module function properly on computers with a Radeon graphics card. The driver is available on the AMD website.