Accounting of earthquake effect assumes that the structure resists passively through the combination of strength, deformation and energy absorption. The damping level of such a system is usually very low and therefore the energy dissipation value of such a system in elastic behavior is also low.During the strong earthquake the deformations of such structure will exceed the limits of elasticity and the structure will not collapse only due to its ability to deform in an inelastic manner. Inelastic deformations take the form of localized plastic joints, which leads to increased pliability and energy absorption. Accounting this most of the earthquake energy is absorbed by the structure through local damages.

The law of conservation of energy of such system has the form:

LIRA-SAPR allows you to take into account the work of special damping elements with the finite element of viscous damping (FE 62), whose scheme is shown in Fig. 1. 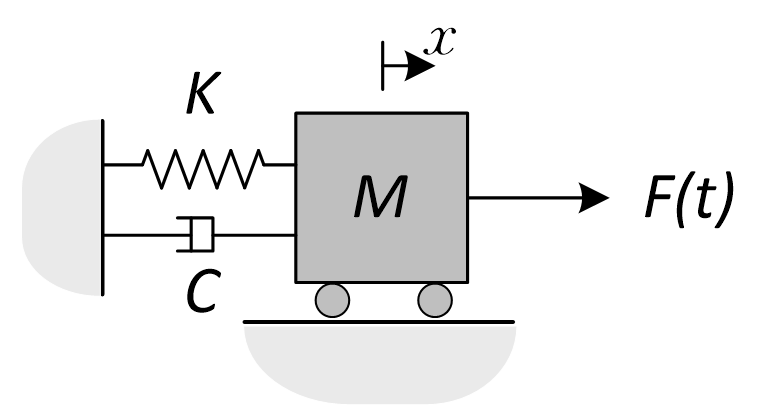 Let's consider the work of this element.

The energy loss in a single oscillation cycle in such an element can be defined as:

In the linear mathematical model, the viscous damping force

and the speed of movement is determined by the expression:

With the fact that

, we can write down

Then the energy loss in one cycle of oscillation is equal to:

Equation (4) can be written as:

Expression (9) can be presented in the form:

The ellipse, defined by equation (10), can be represented graphically (Fig. 2). 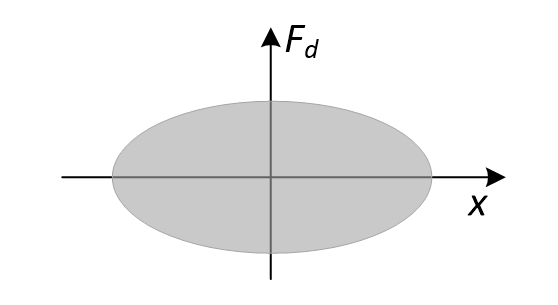 Fig. 2. Energy dissipation in the viscous damper during the oscillations cycle.

Therefore, the equivalent damping factor is defined as:

Let's solve a test example of oscillation of two frames. The geometrical and physical characteristics are identical. Length of span - 5m, height of the floor - 3 m, section of columns - I-section 35K1, section of beams - I-section 30B1. The same dynamic load is applied to both frames. In one frame between the floors we shall install the elements of viscous damper (FE 62) as it is shown on figure 3. 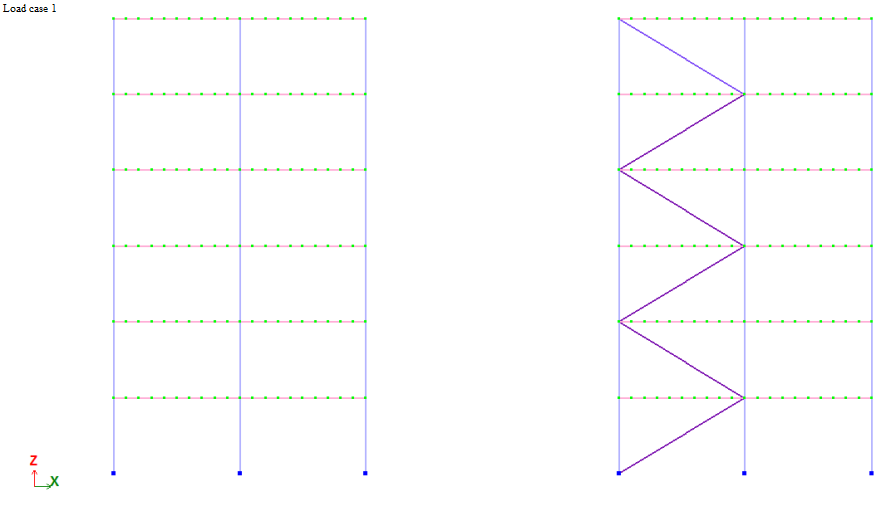 Characteristics of the viscous damper element are specified in the form (Fig. 4.), 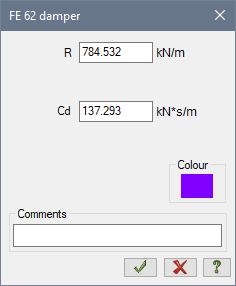 To calculate the damping factor

we will use the formula

The nature of the movement depending on the value of the degree of damping can be divided into three cases:

Lets consider the problem of damping degree influence. For three frames with FE 62 (Fig. 5.) we will set different parameters of 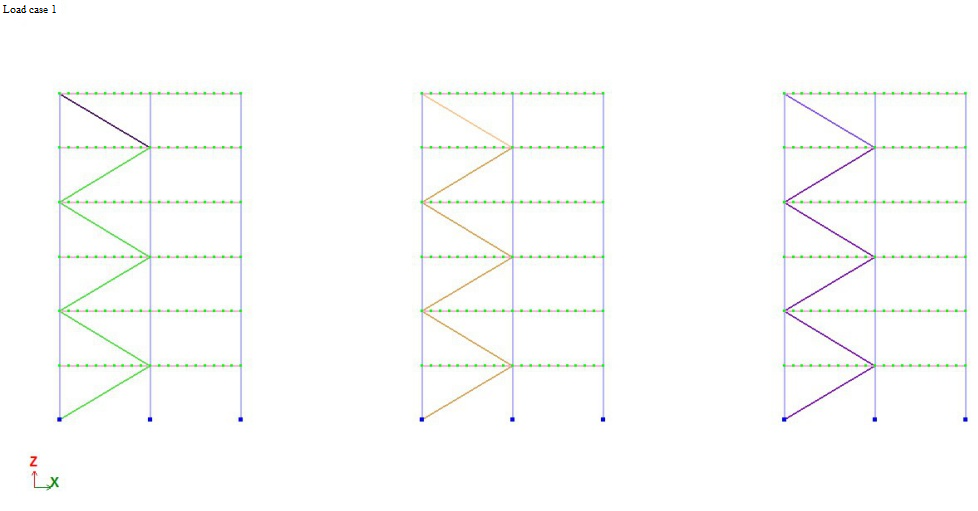 There are various mechanisms that can cause attenuation in the structure. LIRA-SAPR has a special FE, which simulates the operation of the linear element of the viscous damper. In this element, the damping force is proportional to the speed. In many cases such a simple expression for damping force is impossible. However, it is possible to obtain an equivalent viscous damper factor. For this purpose it is necessary to equate the loss of kinetic and potential energy with the dissipation energy.