Option to replace stiffness by data from analysis of RC structures

New modules in the 'Foundations and beddings' chapter, added options in modules of the 'Static and dynalic analyses, stability' chapter, modifications in other modules

New module in the 'Foundations and beddings' chapter

Enhancements are provided and the user feedback is considered in the following modules: 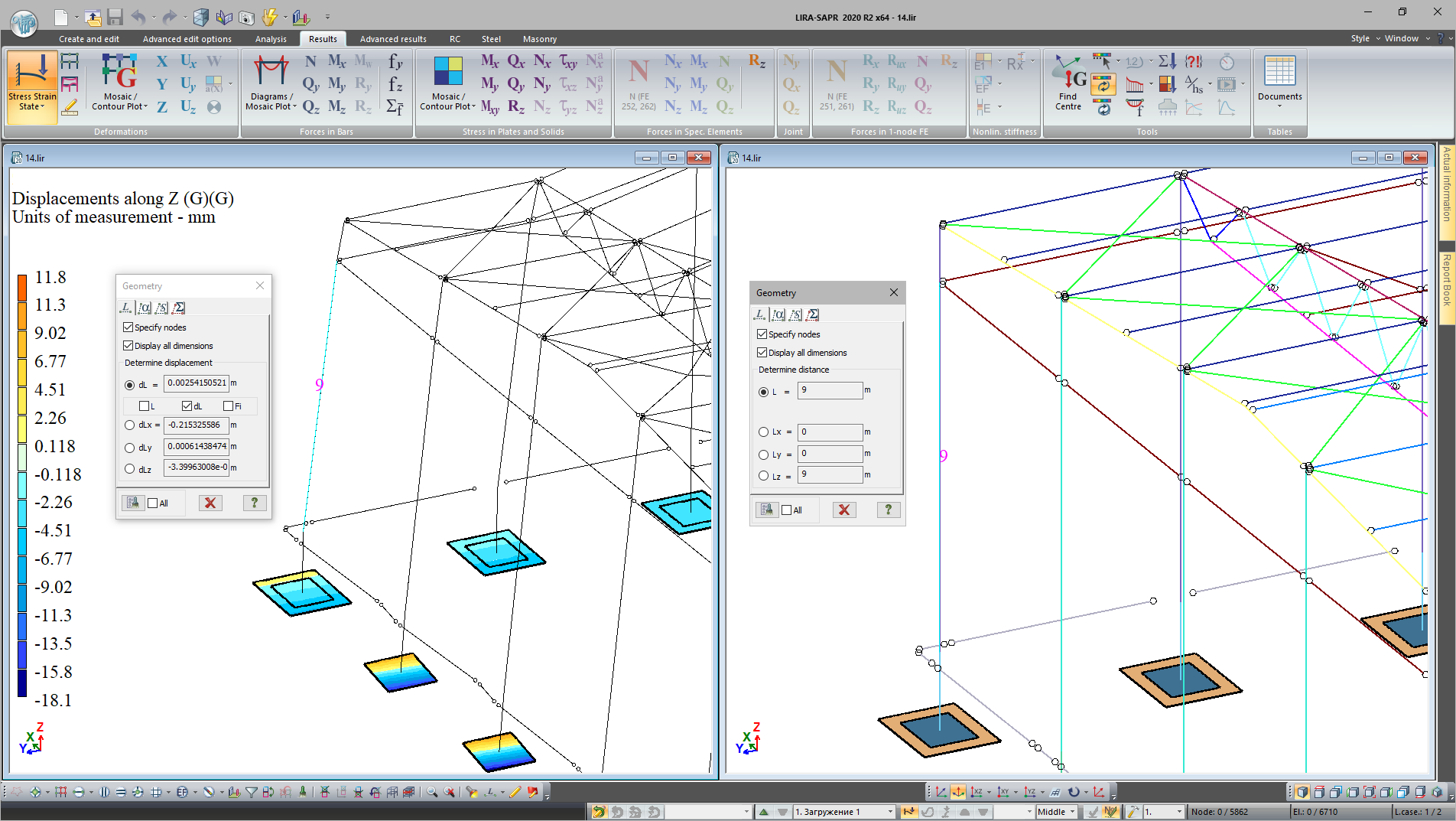 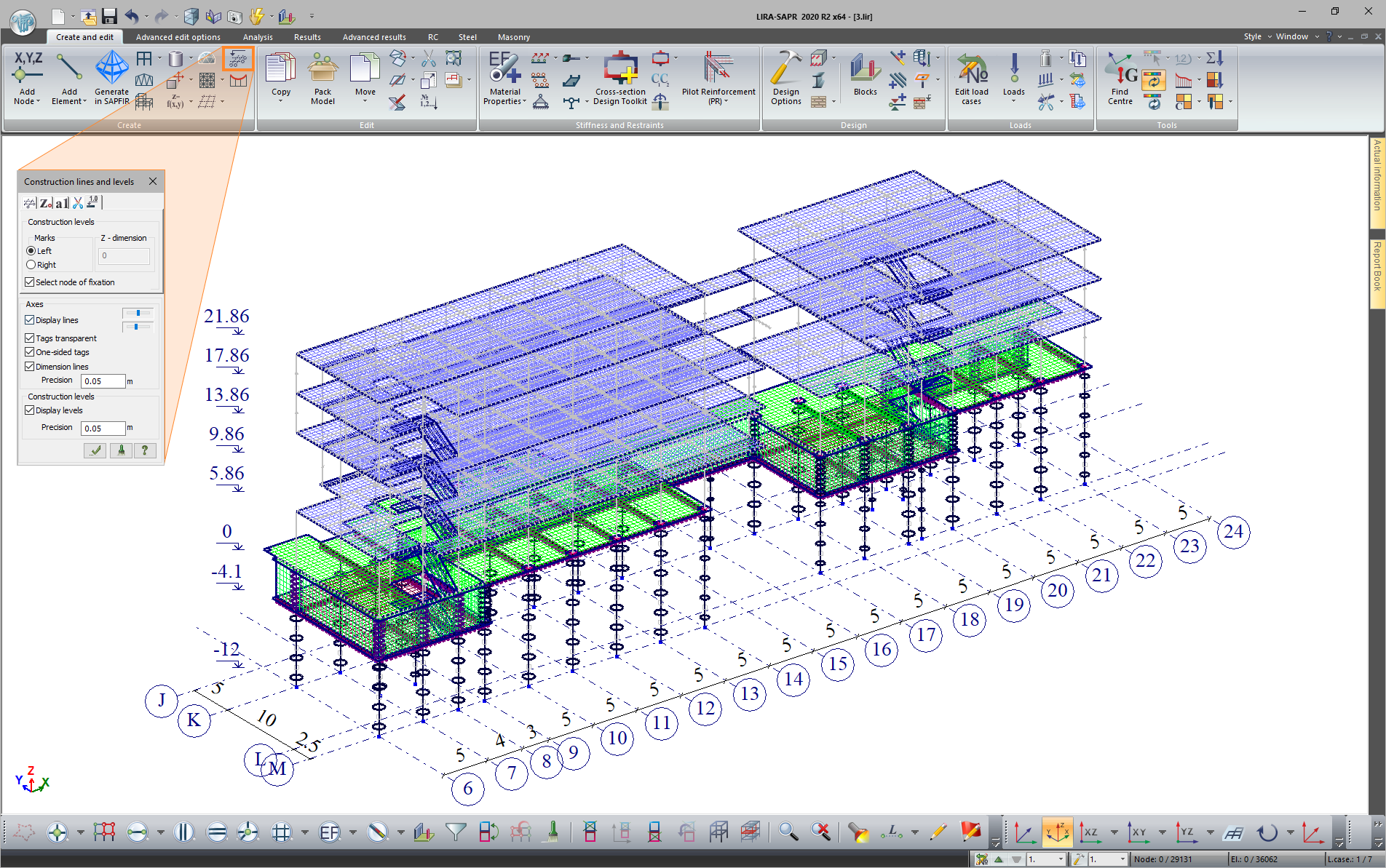 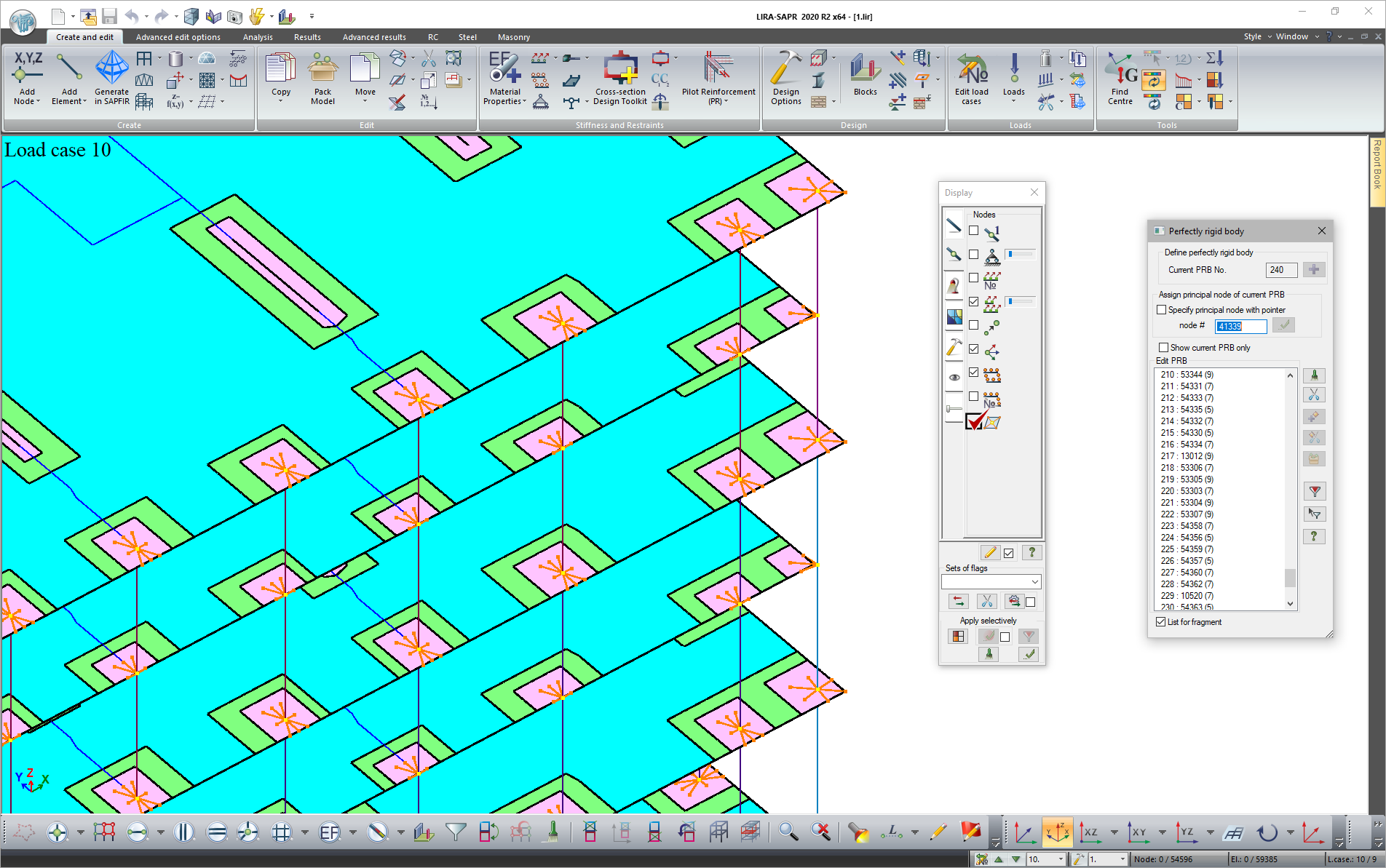 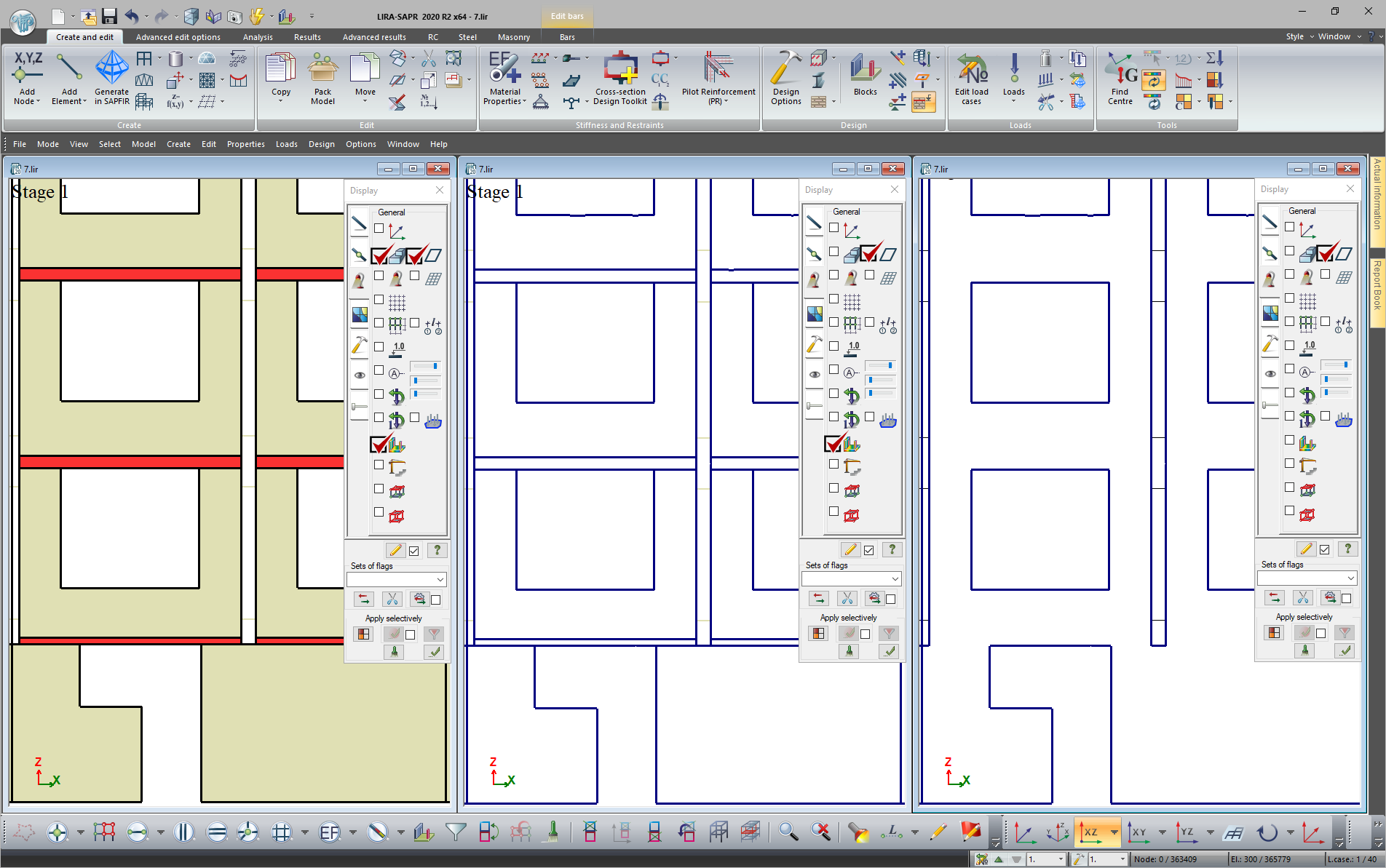 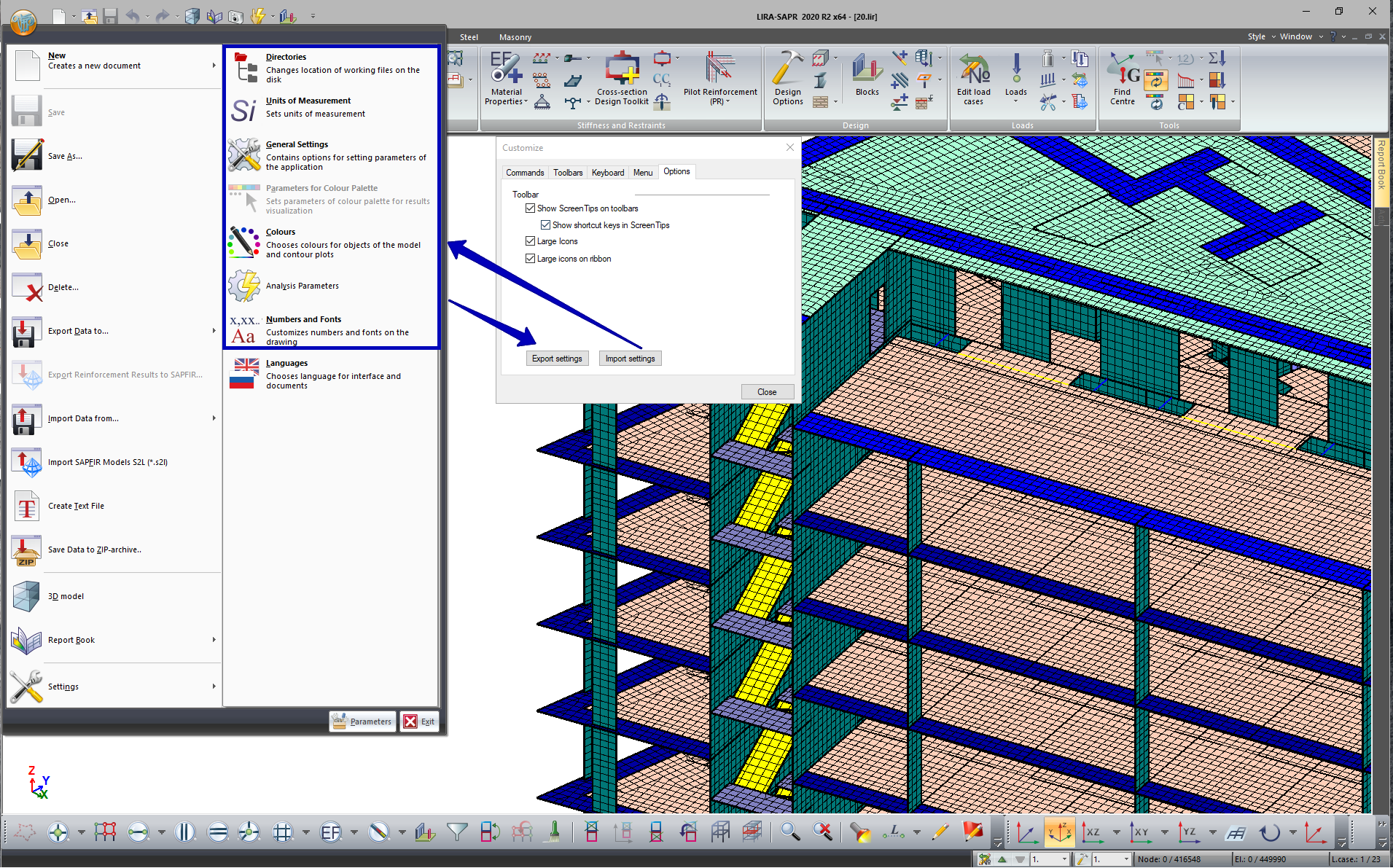 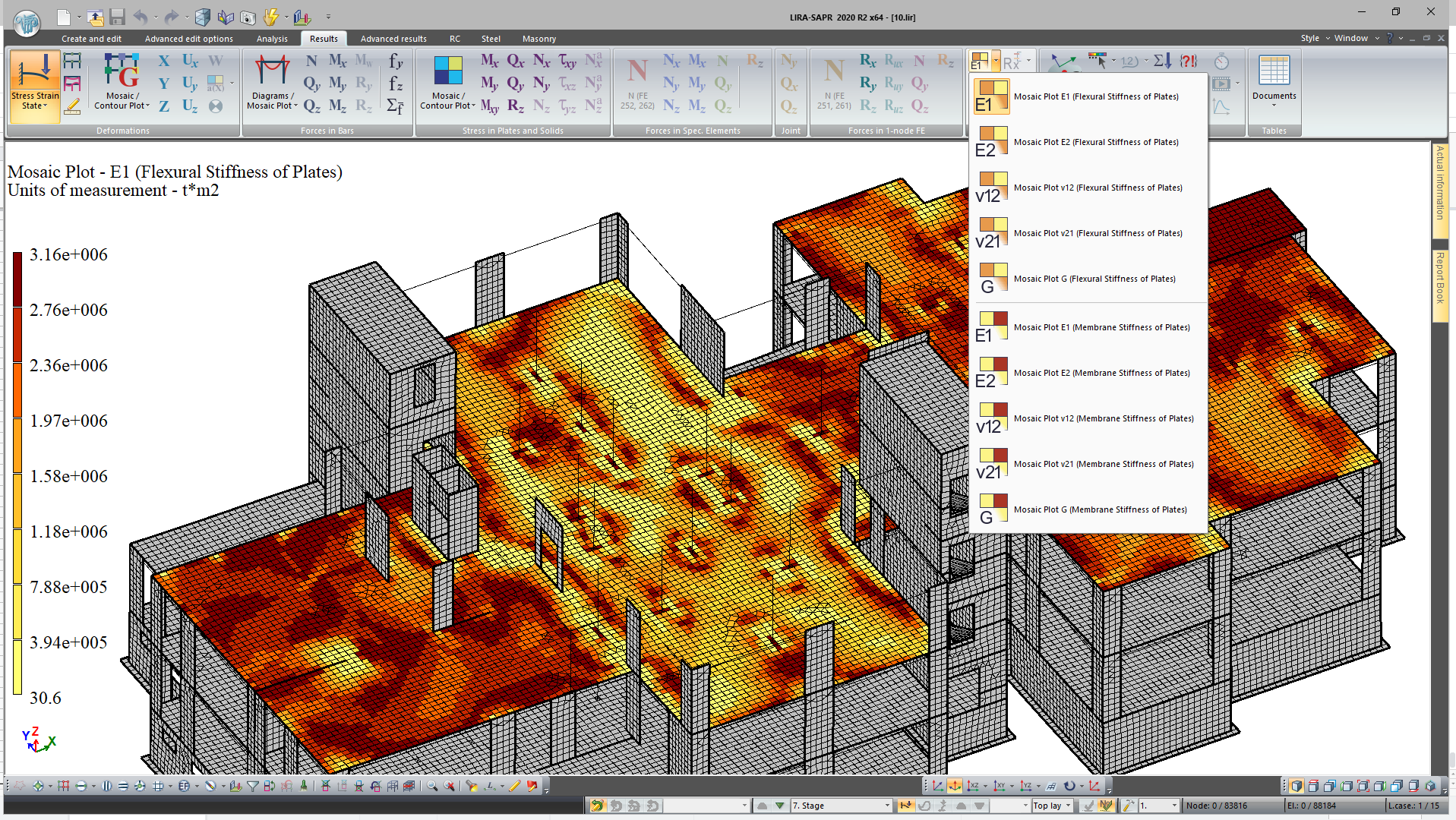 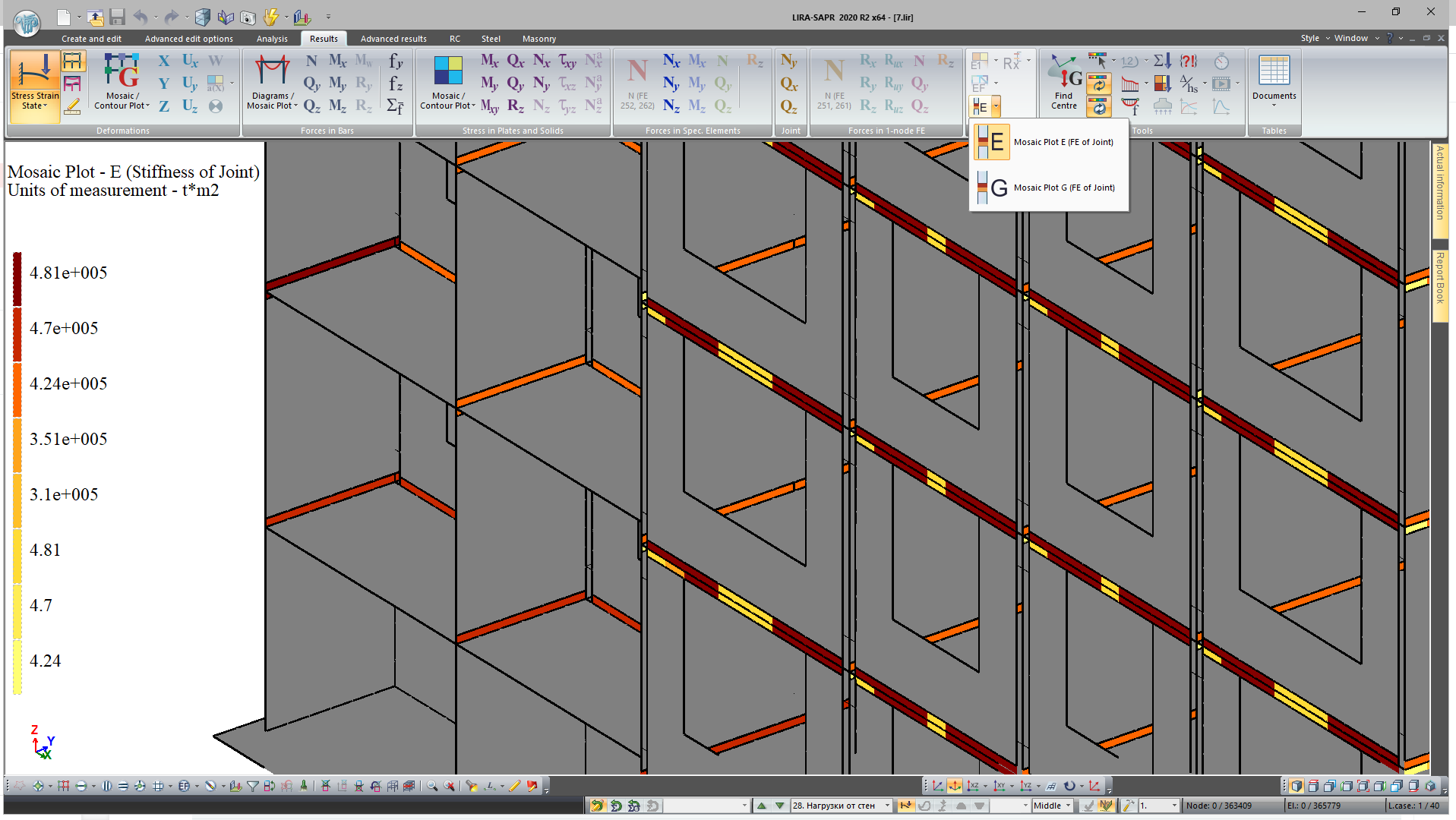 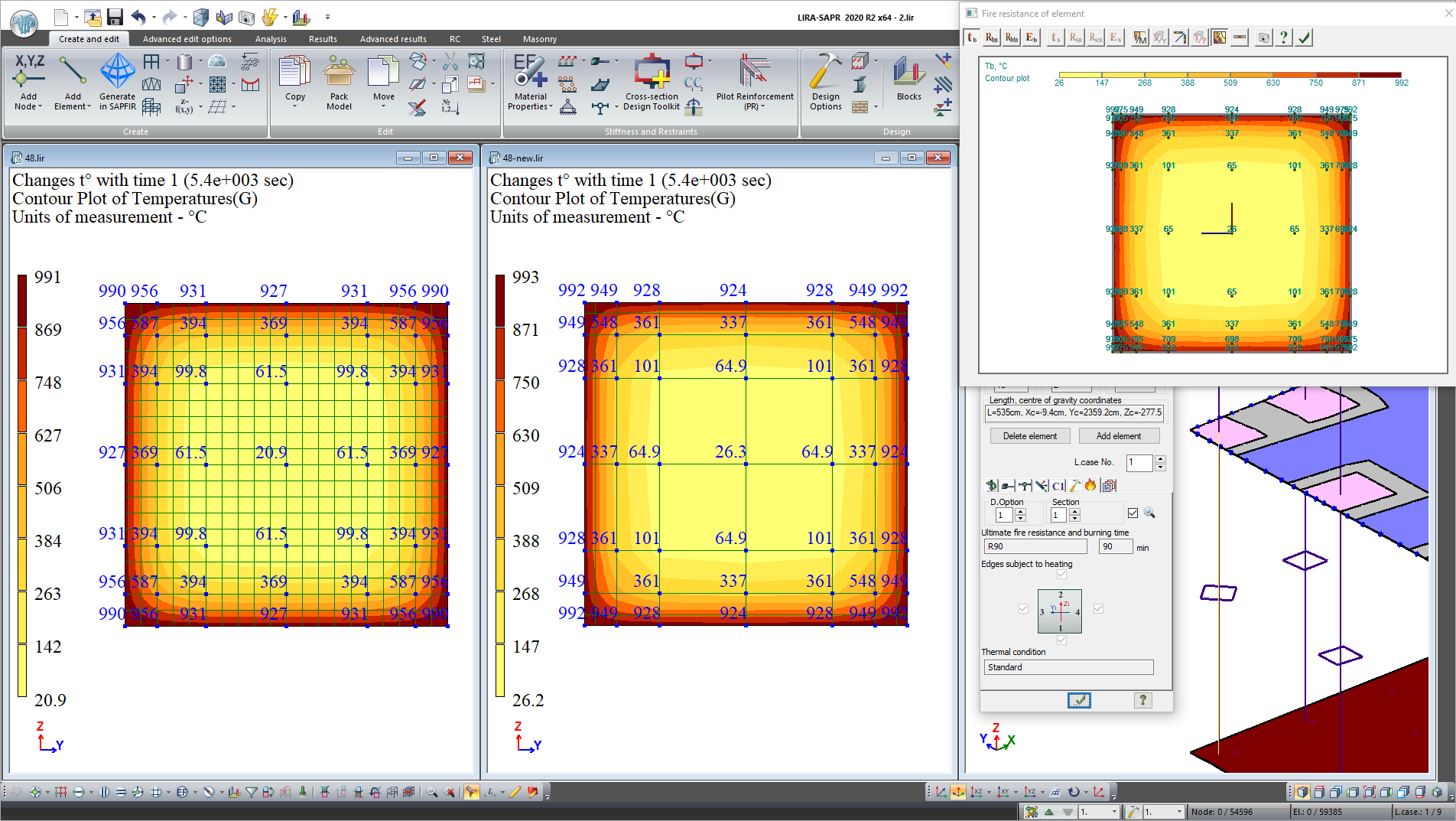 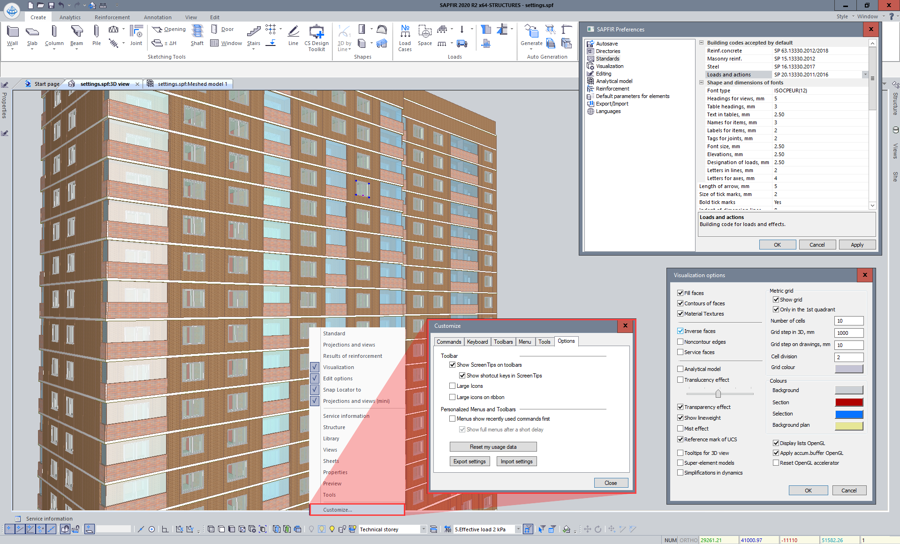 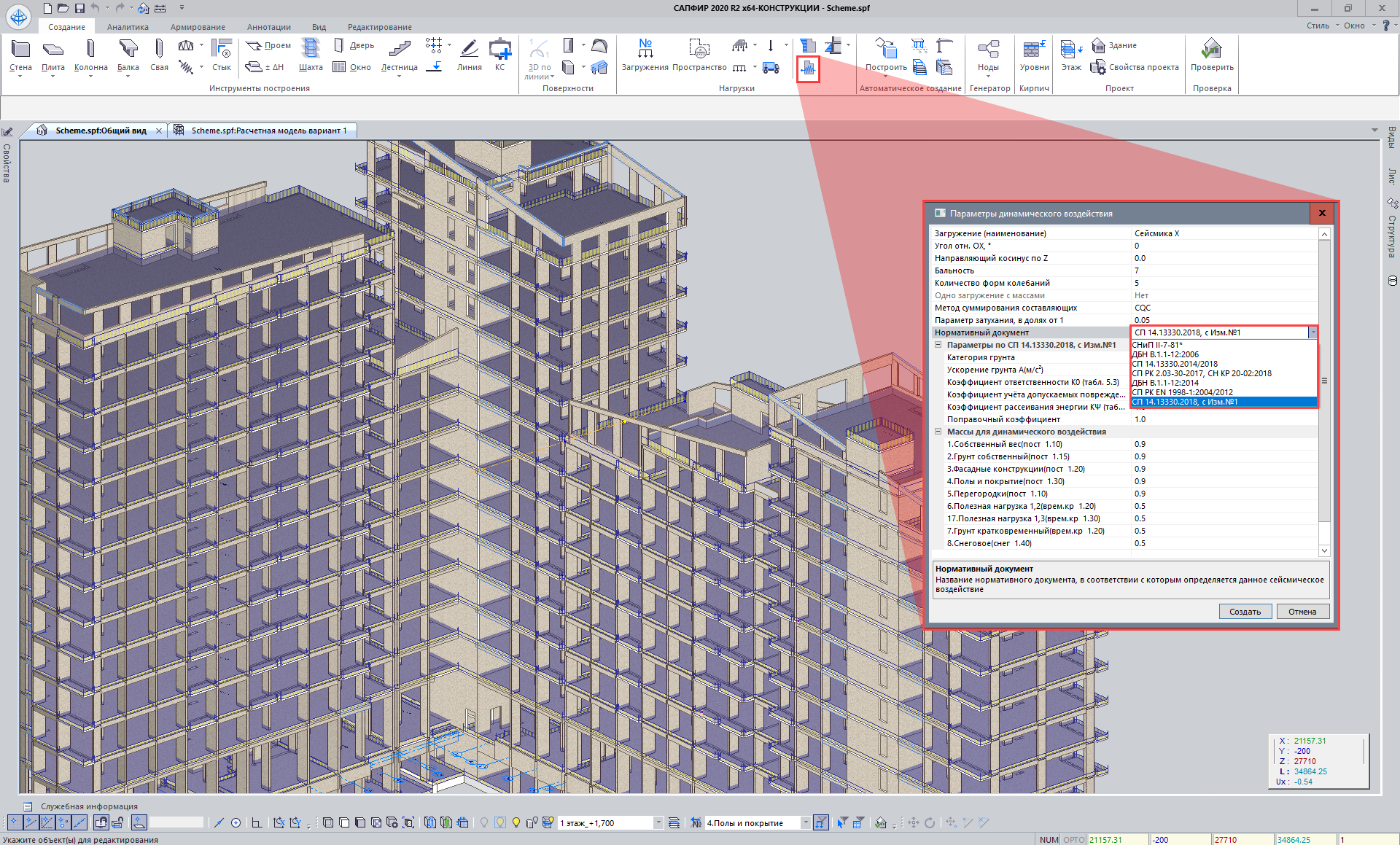 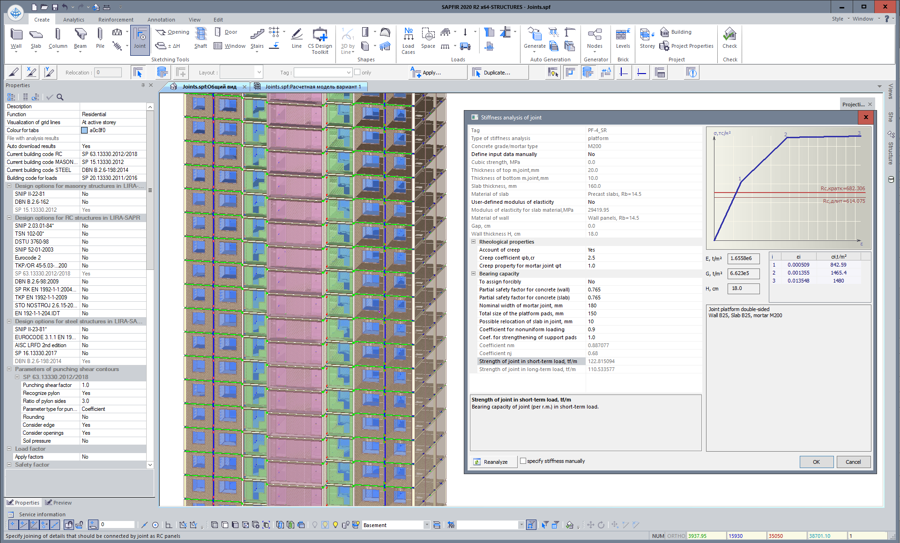 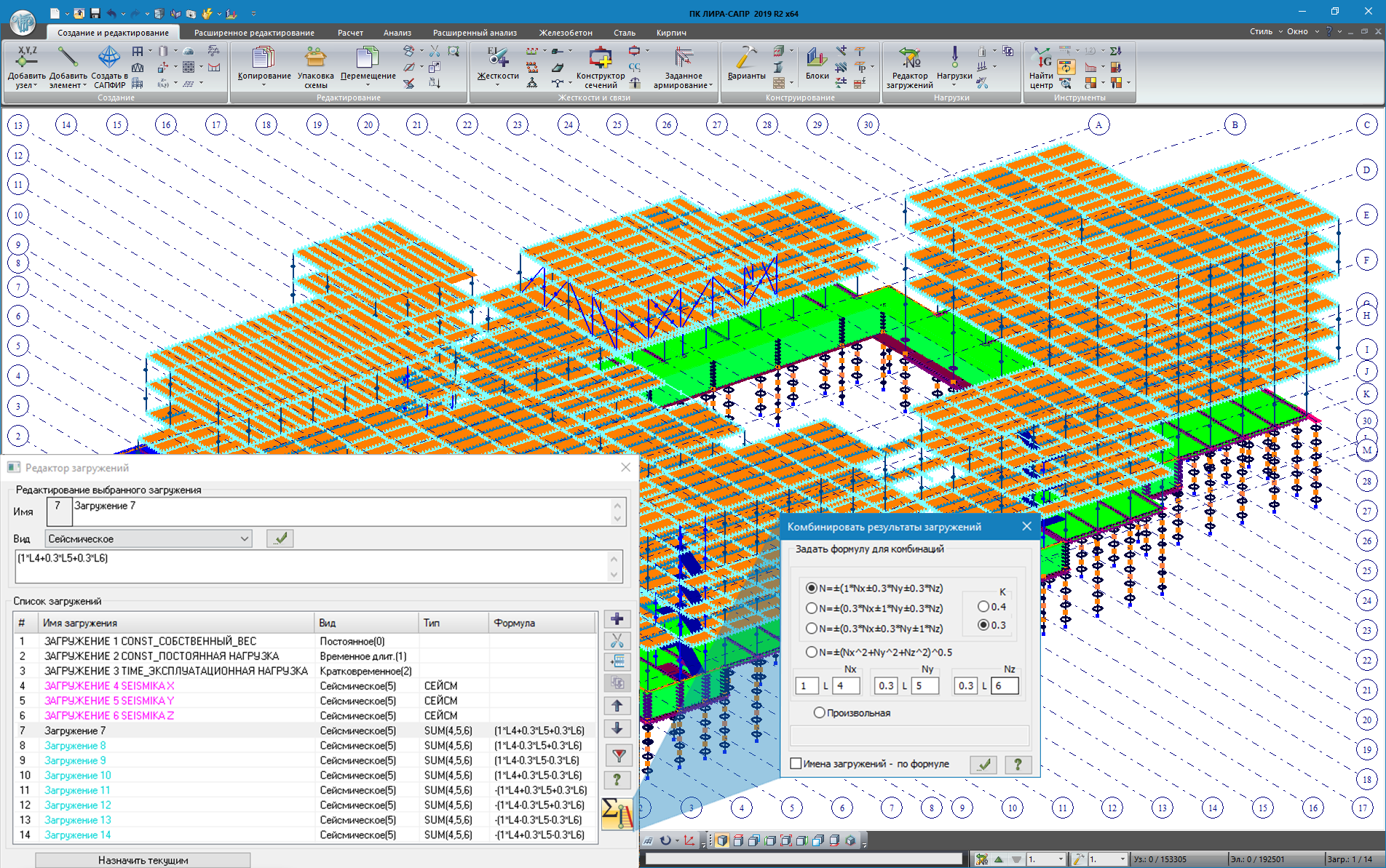 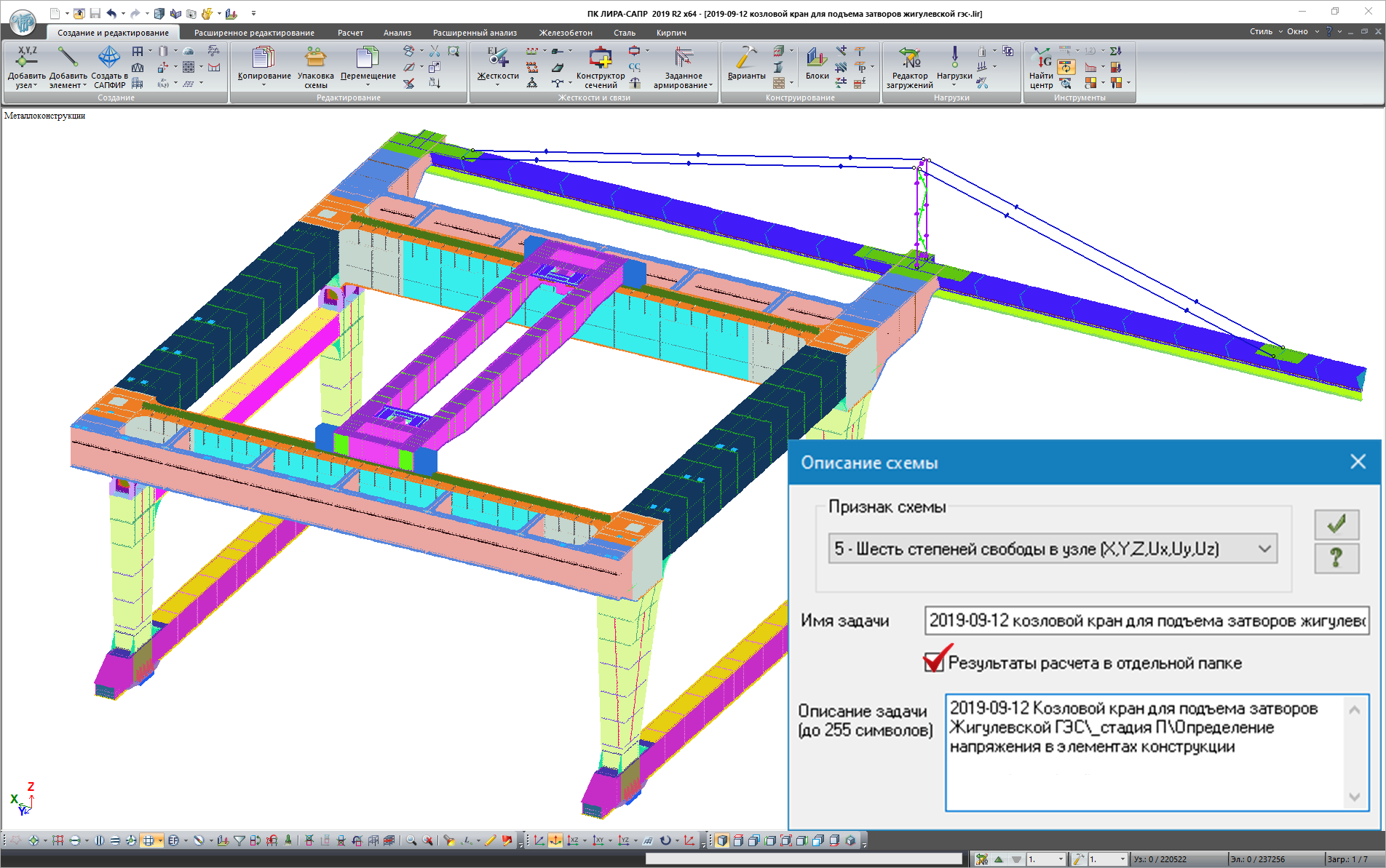 Use problem description as the file name 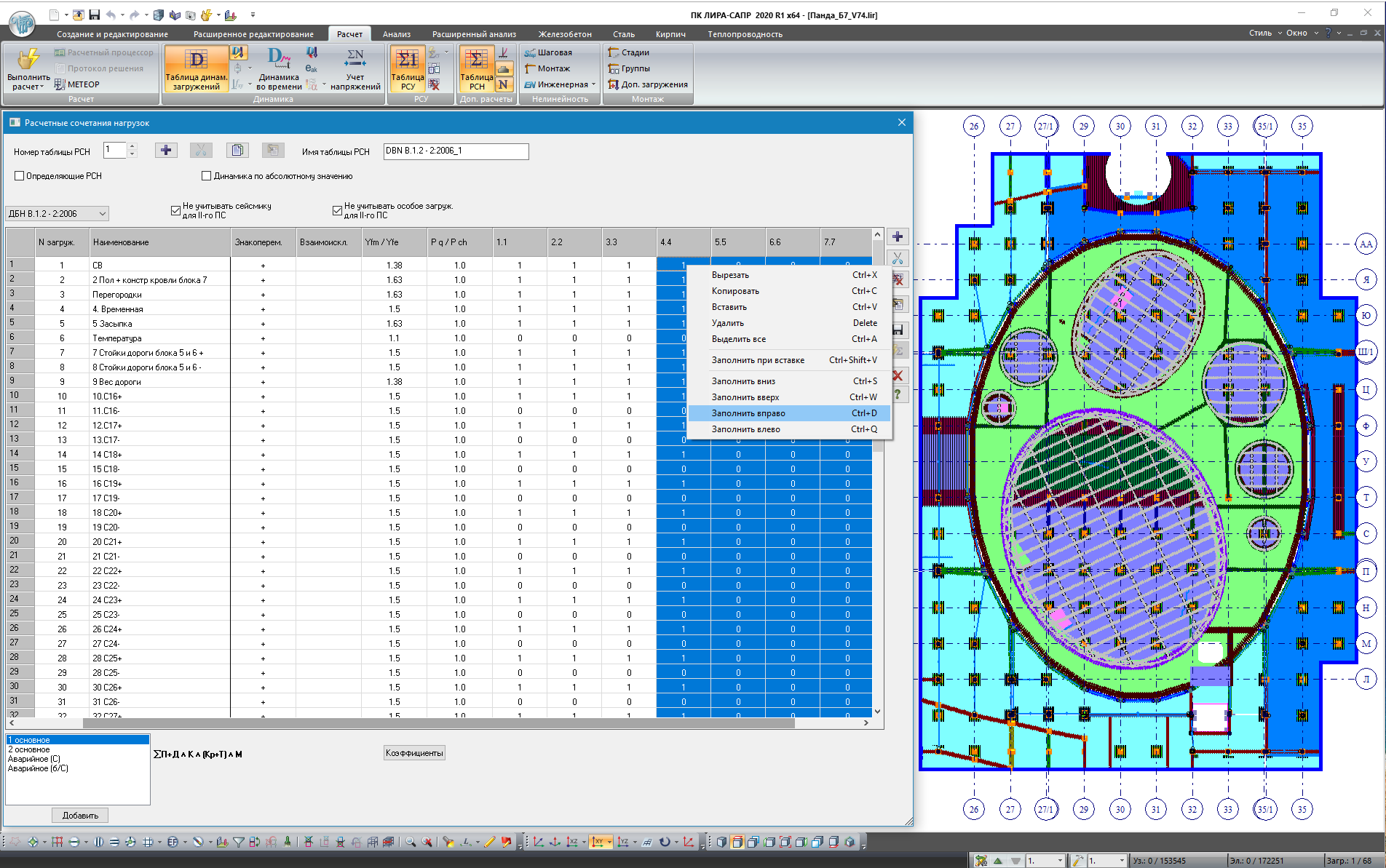 Use option to fill in when generating DCL 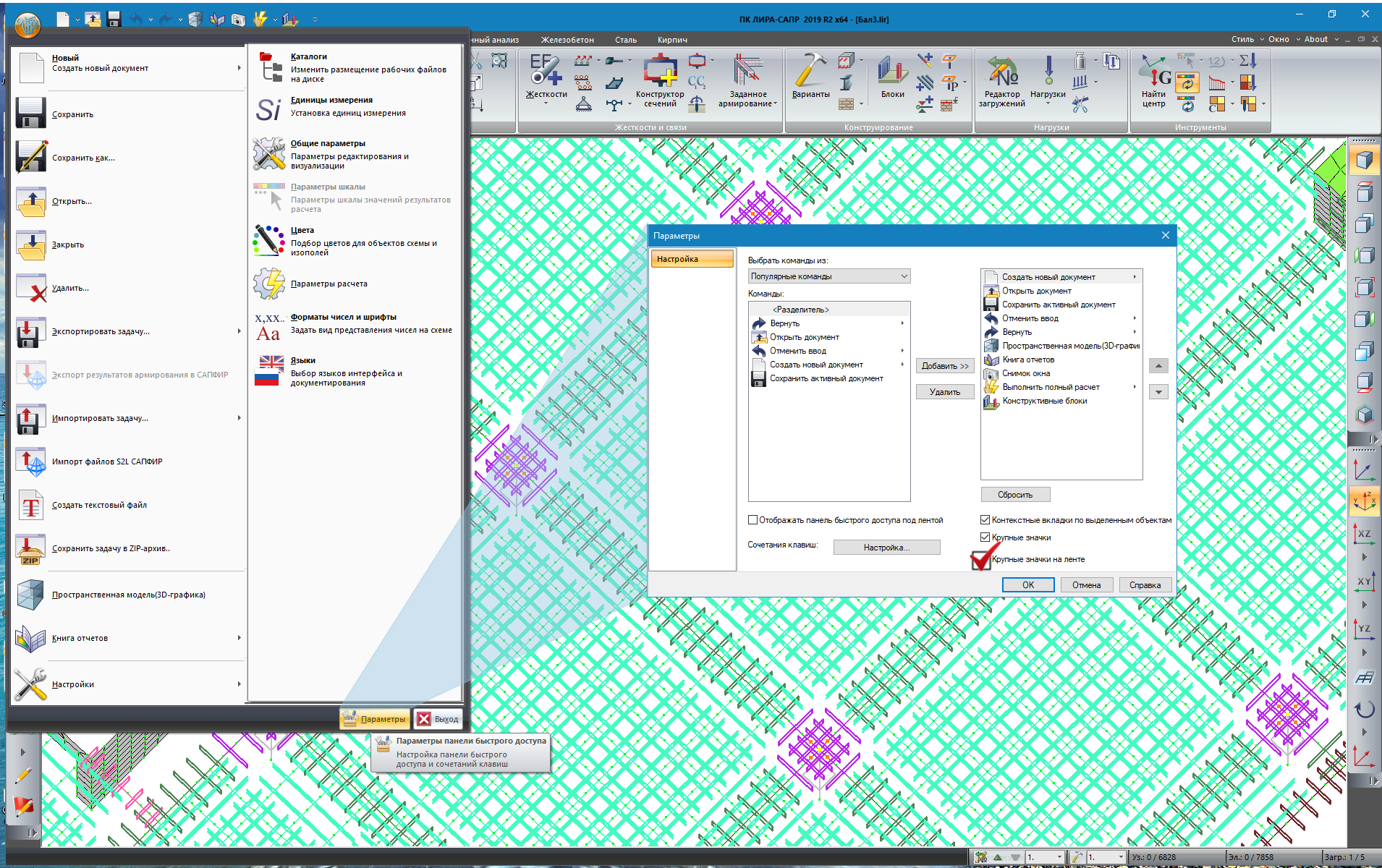 Option to set the size of buttons on the ribbon